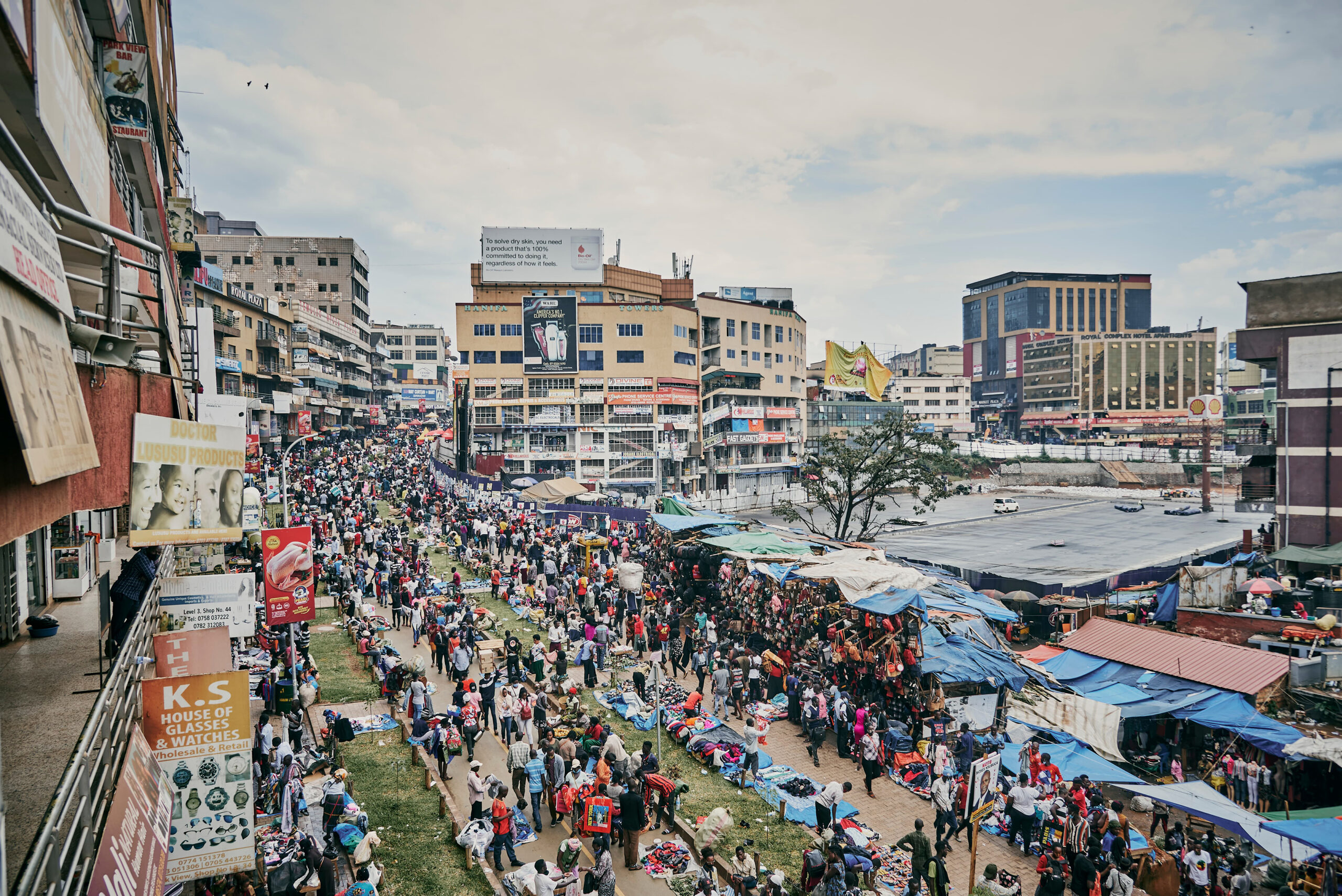 Urbanism in Uganda and the COVID-19 pandemic.

In January 2020, the Chinese government placed Wuhan under quarantine. Effectively reducing movement of people within the city and moving outside it. To curb the spread of COVID-19. This measure also bought the government time to prepare necessary infrastructure, rapid response medical facilities to deal with the influx of patients.

In March 2020, the president of Uganda announced that the country would be under lockdown, following the structure of the Chinese government, a trend from Europe and several other countries that were trying to prepare themselves for the pandemic. However one of Kampala’s first masterplans was done by Ernst May in the 1940’s, it was based on the Garden City ideas by Ebenezer Howard. The city grew organically there after, without much planning, and has since maintained this organic structure. As a result of which there are many slums that exist in close proximity to the city centre. This organic structure has reduced the effectiveness of the lockdown. The transport system within the city are mainly, private vehicles, public minibuses, motorcycles, bicycles and pedestrians. The structure of development can at best be described as an ordered chaos. With development following trends established by need and existing infrastructure.

When the guidelines for preventing the spread of the COVID-19 virus where announced two of these have a profound effect on the urban living in Kampala. The first was regular washing of the hands, for buildings to be open to the public they had to provide space for where people would be able to wash their hands or sanitise their hands prior to entering the building or engaging with the rest of the urban space. The solutions presented were several, but most prominent were mounted plastic containers on steel frames, that were placed right in front of the building. These had buckets below where refuse water would collect and later be poured by the roadside or in the storm water drainage.The second and more problematic to resolve in the urban environment is the issue of social distancing. In the more affluent neighbourhoods it was not a problem, fenced houses with a small compound gave the inhabitants a bit of space to enjoy the outdoors without contact with the neighbours. The slum areas however have small houses, these are often a single room and a collection of them share washroom facilities. The houses so closely packed together with little or no room for private outdoor life. A small space serving a huge number of households. Kampala barely has any urban parks where people may go to relax. So people living with limited outdoor space were more confined, which was reflected in the increase in cases of domestic violence.

This same level of interaction continues in the main central business district, where majority of the people have to convene during the daily commute in and out of the city. It is close to impossible to social distance in the narrow pedestrian streets that accommodate close to two million daily commuters.

Interestingly COVID-19 pandemic has not been terribly disastrous in the country so far, which has led to a relaxation of the guidelines. People living in a liberal state, half-heartedly following the standard operational procedures put in place by the government and surviving either by chance or immunity or a broad combination of things they are not at all aware of.